The charm of re-inventing the wheel 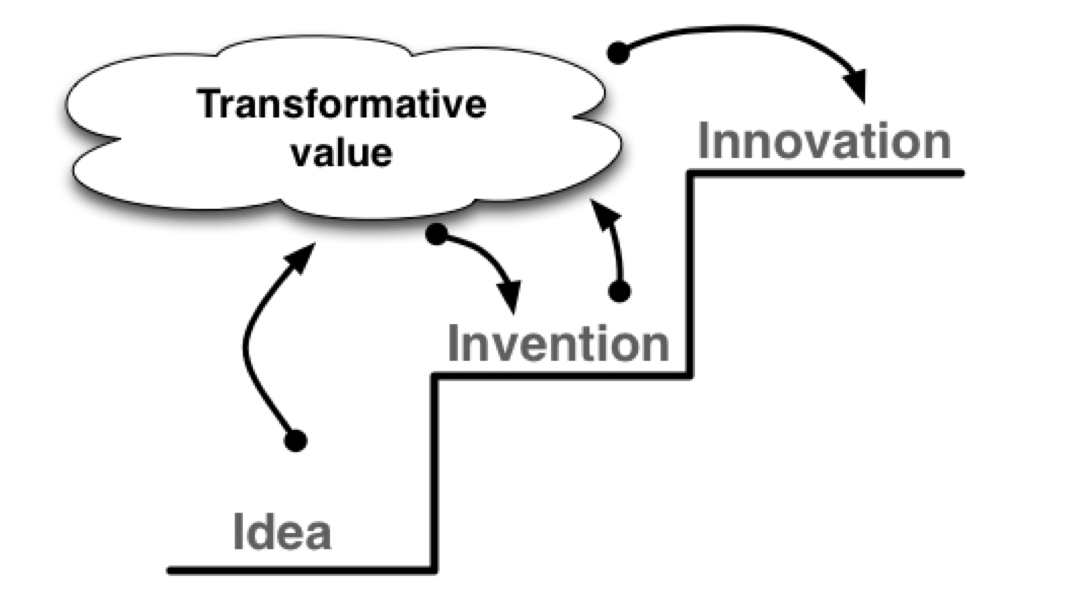 There is a saying that we shouldn’t re-invent the wheel over and over again, which I in general find as a sound advice. Instead we should innovate! This is also especially brought forward by several several platform providers. They use this as a reason for them to tell us all that the only software platform we need is their super platform, since it is capable of connecting everything with everyone, and dig out the best available ideas from everyone, if you just have enough deep pockets to engage the needed consultancy hours to allow everything to connect to everyone. But there is a reason to question this old saying. Why?

Because it is good for us all. It will bring new inventions to life. Or at least new innovations to life. If we try to re-invent the wheel we hopefully find that it is already invented, so you may focus on improving the wheel into a better invention than it already is. The problem through re-invention only arises when you do the same thing all the time and don’t learn from the prior iterations. We should all try to do some re-invention from time to time. This is the same reason why it may be so important to re-write code in a software that already works. The win is that you most likely will gain improvements in functionality as well as increased stability and faster execution. Not to mention lighter and cleaner code, which makes it more re-usable in other projects, perhaps.

I keep writing about inventions and innovations. You know the difference, right? If not you get it here.

An invention according to Wikipedia (http://en.wikipedia.org/wiki/Invention) is defined accordingly:

“An invention is a unique or novel device, method, composition or process. It may be an improvement upon a machine or product, or a new process for creating an object or a result. An invention that achieves a completely unique function or result may be a radical breakthrough. Such works are novel and not obvious to others skilled in the same field.
Some inventions can be patented. A Patent legally protects the intellectual property rights of the inventor and legally recognizes that a claimed invention is actually an invention.”

An innovation is according to Wikipedia (http://en.wikipedia.org/wiki/Innovation) defines accordingly:

“Innovation is the development of new customers value through solutions that meet new needs, inarticulate needs, or old customer and market needs in value adding new ways. This is accomplished through more effective products, processes, services, technologies, or ideas that are readily available to markets, governments, and society. Innovation differs from invention in that innovation refers to the use of a better and, as a result, novel idea or method, whereas invention refers more directly to the creation of the idea or method itself.”

Another way of describing it is through a an evolution stair, as described by D. Croslin in 2010, where it all starts with an idea at “the bottom”. Through adding value to the idea you take it to the next step, an invention. And when enough value has been added, you have been able to bring it to the market, as an innovation.