Is LinkedIn really worth it? 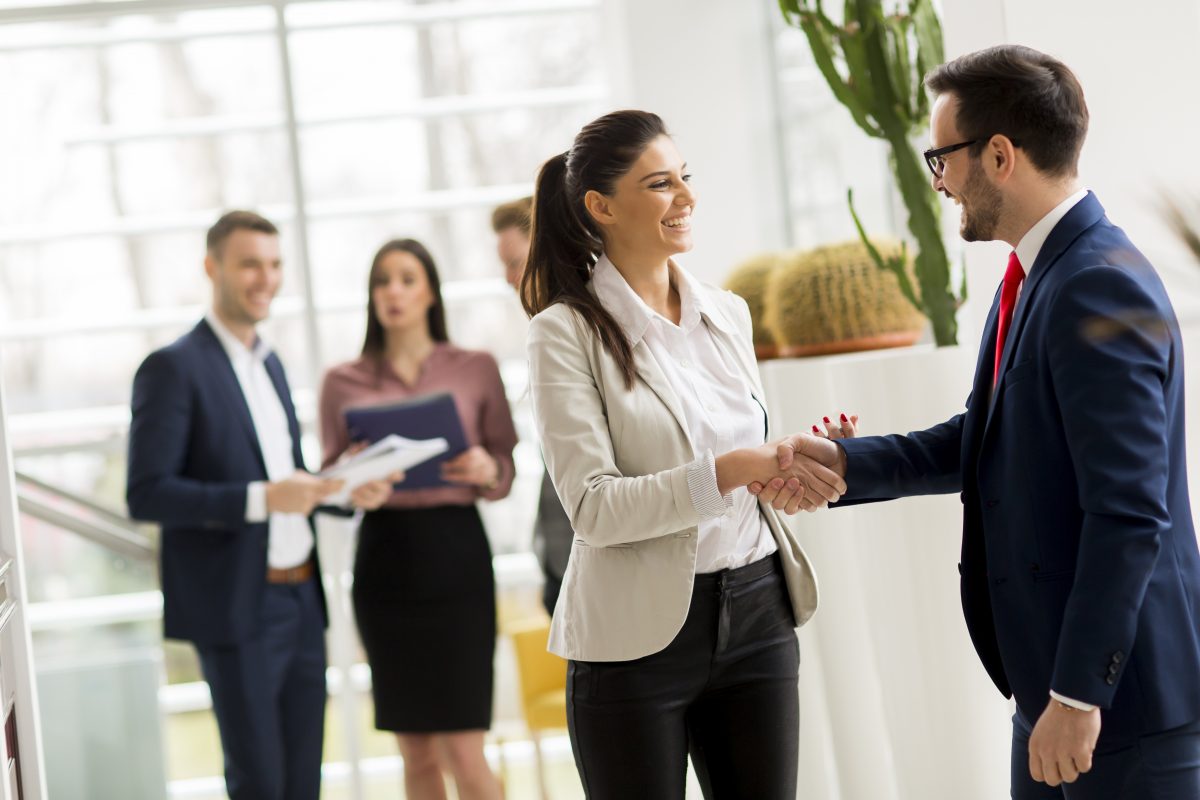 A while ago I got a LinkedIn invitation from an unknown person. I get this from time to time and it is always fun to investigate that persons background, LinkedIn profile status and try to figure out why they want to connect with me. This time it was a rather distinguished gentleman working with medical research at a nearby well-known university. I recognized the name from my time as the CIO of a part of the same university. So I was happy to allow the connection and followed it up with an email to him, and thanked him for the kind request to connect with me. I almost always do this with far off acquaintances, both as a kind gesture but also out of the reason that I might be of any assistance and would like to explore that possibility. So I did this.

Pretty quick the reply came back. The gentleman explained to me that he had no actual reason to connect to me and that I couldn’t be of any help to him. I got a bit confused by his answer, I must admit. The reason for him to connect to me, he told me in his reply, was that it was a social experiment. He wanted to proof “how meaningless and bland even this [social networking service] is”. And he explained to me in his reply that I was the only one, resulting in a quota less an 1 % of the invitations, that replied to his connection request and wanted to know why and what I could do for him. All the others just accepted the invite and didn’t bother any more. So he granted me the ending of his reply with “Respect!”. That end did spread some joy to me, though. I am happy to be that 1 %.

I sat starring at his reply for a while with my thoughts swirling around. “What is he saying!?” was what ringed in my ears. Meaningless and bland? Is it really what it is? I started to question my own interest and all the effort put down in social media activities for my own sake. What came to mind was this, which is an old truth:

– It is or become what you make it! You make it as much worth as you yourself want it to be. The end result is dependent upon how much work you put into it.

If you want to prove it meaningless and bland, you will most probably arrive at that answer, more due to that you already have decided that it is bland and meaningless to act in social networks, and thereby spread that type of energy around you. Mostly your surroundings is a reflection of yourself and your actions If you work hard you will most probably get your reward in the end.

Isn’t this really just as in real life? You may attend a thousand seminars and fairs, but if you don’t stick your neck out and try to connect to people, the effort will appear of value null, depending on if there were an interesting keynote or not. If you stick your neck out and actually get to know new people and exchange business cards, thoughts and ideas, you will end up richer than before (and not just in monetary value). I can assure you that most of them won’t result in a successful relationship, but some may and those will most probably end up in some kind of reward to you. But it is up to you to detect what the reward is. Don’t just count money. Don’t just try to sell. Try to engage and share information and deeper thoughts. The same goes for what you do on LinkedIn, Twitter or whichever social media platform you use. You need to think through what you want the chosen social platforms to give you back and what effort and focus you are able to set aside for the initiative.

I would like to replicate a motto of a famous special forces unit:

Those of you interested in these units know that this is the motto of SAS, Special Air Service. They also use their acronym SAS to describe their strategy:

That strategy might not work in business life or on the net, at least not with a longterm strategy. But I like two of them, Speed and Surprise. And if Aggression would mean to be aggressive in trying to please a customer with a competitive offer, I’d go for that as well.

But remember! Social networking never gets better than the amount of work you put into it!

At least I will stick around since I do believe in the power of social networking as a complement to networking IRL. What’s your thought on this?