About the importance of having fun at work 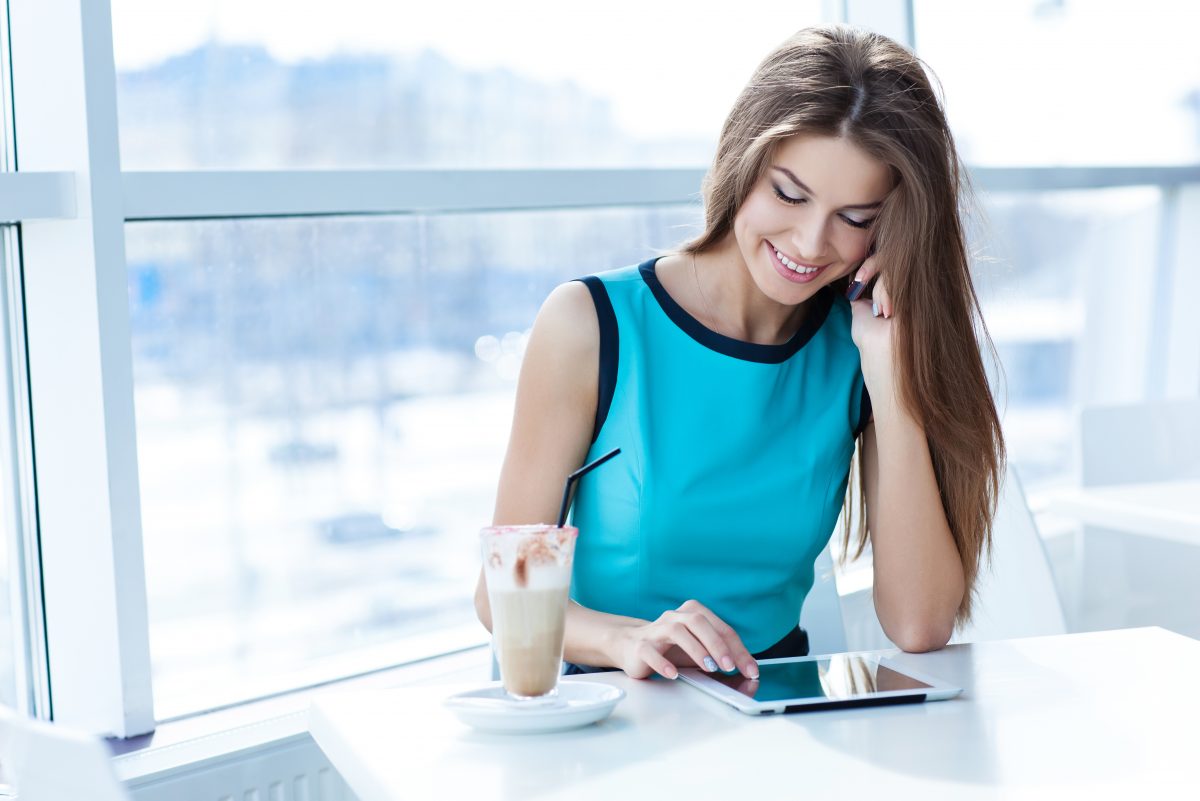 In an article at Entreprenuer.com (unfortunately not available any longer) sir Richard Branson talks about the importance of having fun being an entrepreneur. You need to quickly forget errors and mistakes made during hard times starting your own business. In my opinion he really hits the nail. And today, when the discussion is all around being agile and failing fast, it may create a lot of frustration which drags your mood down. In the article the examples are pointing at how “funny” his companies has been in e.g. marketing matters, with several crazy, mad and brilliant ideas has been allowed to flourish. It is claimed that he has started more than 200 companies and it certainly seems that he has had his sweet share of fun during his lifetime. But he mentions very little on examples on what has been made to make it fun to work in a Virgin Group company.

Having read quite a lot on sir Richard Branson and watched a couple of interviews with him (I recommend the interested reader to visit TED) my opinion is that I really do like him, or rather his appearence since I do not know him (actually…), and his approach to life and entrepreneurship. He feels genuine and down to earth inspite of all his sometimes mad and sometimes brilliant business ideas. I do think that he manages to create FUN in his working environment. But I am sure of that he is capable of pressing other buttons as well, which is good since you as a leader need to be capable of doing just that.

My own opinion is that it is of utter importance to have fun at work. That leaders are able, capable and want to create a fun working environment. I think it is one of the most important tasks of a leader, leading small or large groups of people. It is important since it creates so many bonds in the team and in the company and it creates an atmosphere were the employees and team mates are happy to work those extra hours needed, without a trace of quarrel. It also creates an atmosphere that after rain comes sun.

And fun doesn’t have to equal high costs for team or company activities. It is not necessary to take the company to a far away country or flying baloons high up in the sky. If leaders have got an honest interest in participating and relaxing, fun will be there without having spent a single cent. Then of course, you may spice your teams experiences of fun at work by going deep sea fishing, taking a survival weekend in the woods or go go-carting. But you don’t have to spend a lot of money to have fun at work. It’s like spending time with your children. They don’t really care about the toys you bring, it is being with you and laughing with you (not at you or any one else) that makes a difference. 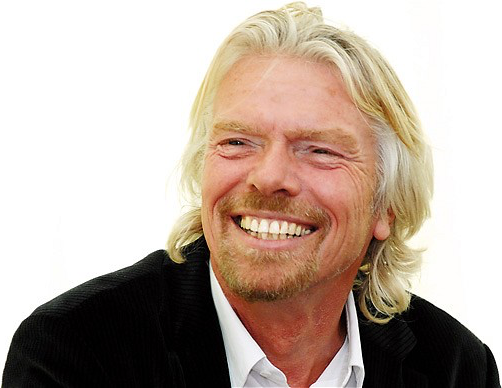 What may the downside of being a relaxed and participating manager be? As a leader you need to relax and lower your guard. You must be able to do that to have fun with them. Some leadership theories advocates for having a clear distance between the team and the leader. That is of course also a way of leading your team. Not my way, though. But why do those theories suggest to keep a distance between the leader and the team? Since then it will become easier to make tough decisions and deliver hard truths to the team, it is said. Yes, that might be so, but at the cost of having fun and never being able to relax and lower your guard.

My opinion is that a respected and relaxed leader, comfortable in his role and his capabilities, has got the ear and the respect of the team when hard decisions are communicated. A respected leader can make and communicate tough decisions since he has got a good relationship with his team, who relies on the leader to give his surroundings the full picture and not half-truths or made up stories trying to bolster an awkward situation. Bad situations of speculation are created by unclear leaders, where the team is not sure if the truth is spoken or if all facts are on the table regarding a tough decision.

This does not mean that my kind of leader should take any cr*p from either his team or his managers in the “fun situation” or “relaxed relationship”. It is important to establish a leadership that treat all with respect and that everyone is encouraged to communicate clearly what is okay and what is not. It is the responsibility of the leader to show where this line of respect is drawn.

This is nothing I would call easy. It is hard to train yourself to becoming a relaxed leader. It all starts with you getting to know yourself and your capacity and good traits, and to nurture them to become even more visible.